Every business has a story...

Since 1993, Robert Breitbach Consulting has been present as a retained and independent International Executive Search Firm, managed by its proprietor. Our focus are the Energy and Oil & Gas Industries.

With offices in Germany (Bonn), Spain (La Coruña), and Estonia (Tallinn), as well as with a partner network that has been built over a period of more than a quarter of a century, we have all the necessary resources to manage your domestic and international personnel recruiting projects.

Our business activities include all tools a modern search firm can access, such as direct search, social networks, classifieds, database and finally our valuable industry contacts - after all we have more than 25 years of experience! 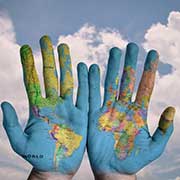 Request our brochure and a
non-binding quotation. 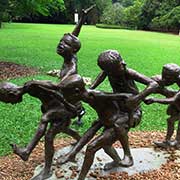 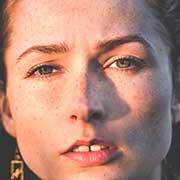 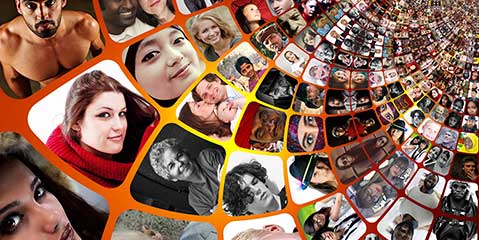 Robert Breitbach Consulting is THE firm to contact when know-how on technical and executive levels is required in Europe, the Middle East, India, and North America.

Do not hesitate to contact us! Let us inform you about our recruitment process in detail and we will be pleased to provide you with references. 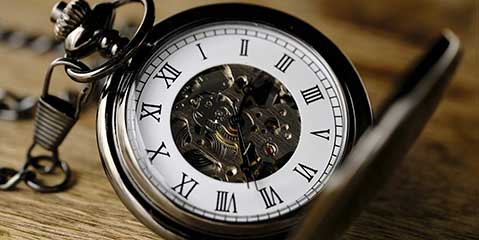 Your Time Is Precious

For more than a quarter of a century, we have been gathering experience and sharing it with our clients.

Choose a consultancy that brings experience and perspective.

Expertise, personality, and values are what define our work. 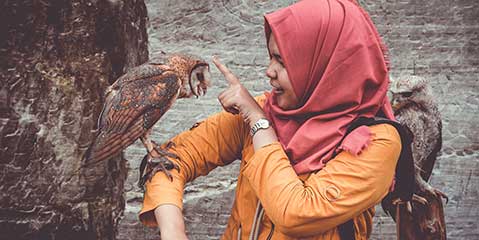 We have always strived for a business relationship based on partnership, being aware that we have a responsibility to represent our client's company. A solid basis of trust is essential here.

With our partners, we learn together, and we reach our goals together and thus we achieve success together. 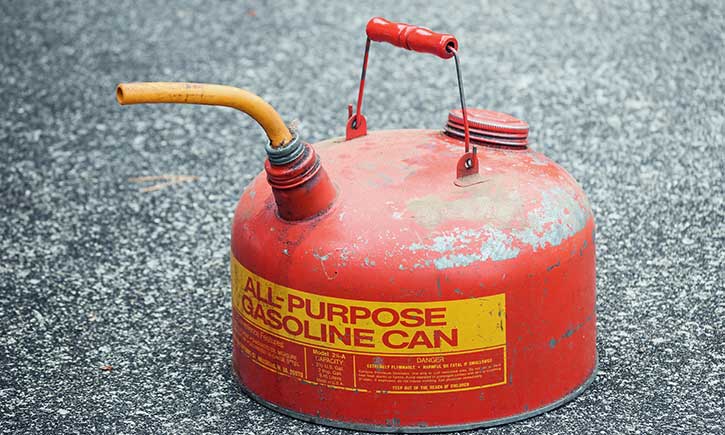 Are You An Oil & Gas Professional?

Please contact us via email info@breitbach.com to inquire for vacancies with our clientele. Our team will answer in a timely manner. 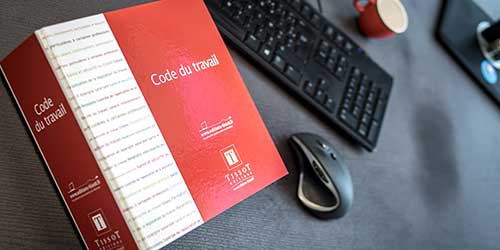 What is Executive Search?

On the website of Jobadder we find the following definition (Quote): "... an executive search is an employment search that is undertaken in order to find candidates to fill executive roles, or other positions of equivalent seniority.

As executive searches target highly qualified and desirable candidates, ideal candidates are sometimes already employed and are best approached by executive search firms in order to glean information about their interest in leaving their current role for a new opportunity....".

An interesting overview of the profession and more information can be found on the website of the Association of Executive Search and Leadership Consultants (AESC) which we would like to recommend: The Profession - Overview

(Quote): "... The oil and gas industry are loaded with abstruse terms that can overwhelm an investor new to the sector. This introduction to the industry and its key concepts and measurements can help anyone understand the fundamentals of the companies involved..." (unquote).

Ms. McClay continues explaining Hydrocarbon:
(Quote): "... Crude oil and natural gas are naturally occurring substances that are found in rock in the earth's crust. Oil and gas are organic materials that are created by the compression of the remains of plants and animals in sedimentary rock such as sandstone, limestone, and shale.

The sedimentary rock itself is a product of deposits in ancient oceans and other bodies of water. As layers of sediment were deposited on the ocean floor, the decaying remains of plants and animals were integrated into the forming rock. The organic material eventually transforms into oil and gas after being exposed to specific temperatures and pressure ranges deep within the earth's crust.

Oil and gas are less dense than water, so they migrate through porous sedimentary source rock toward the Earth's surface. When the hydrocarbons are trapped beneath less-porous cap rock, an oil and gas reservoir is formed. These reservoirs of oil and gas are our sources for crude oil and gas.

When the drilling activity does not find commercially viable quantities of hydrocarbons, the well is classified as a dry hole. These are typically plugged and abandoned..." (unquote).

The complete article and more can be found on investopedia.com: How the Oil and Gas Industry works

Word for the day